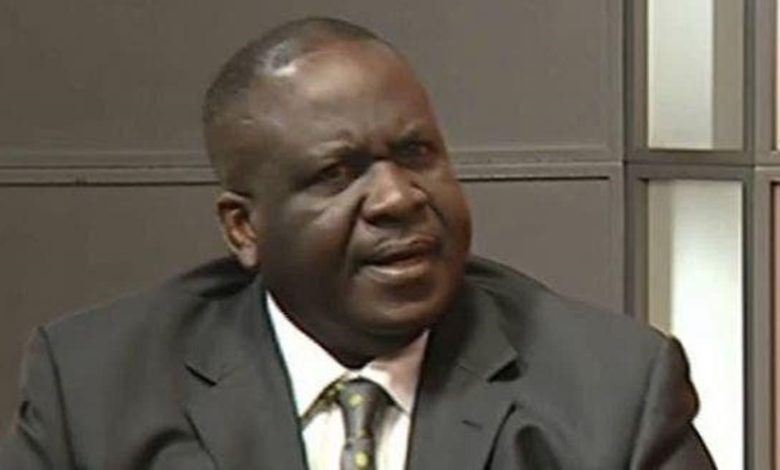 Hassan Stan-Labo, a security consultant and managing-director of Hakes & Partners Limited, says the Kaduna governor, Nasir el-Rufai, is also to blame for the frequent attacks and killings taking place in the southern region of the state.

During an interview with Channels Television on Monday, the retired colonel said security agencies would not be able to show acceptable results if local authorities acted in support of the criminals.

“I have taken a personal review of the security situation in Kaduna State and I regret to say that (el-)Rufai, His Excellency, is complicit. The government of Kaduna State is complicit,” he said.

“How come with a curfew imposed and with your security agencies allegedly on the ground, the same attackers [who struck before the curfew] came again in the night to continue an unfinished business?

“I agree the security agencies have their own challenges… but the point I am trying to make here is that if the government on the ground is not objective, if its actions indicate that it is already taking sides, or it has its own intentions, which what is ongoing fits into, I can assure you, we cannot make any much progress.”

Stan-Labo wondered why “the government only ends up arresting the youths … who have taken it upon themselves to protect the communities when these guys are coming to invade”. He said a good number of young residents were still in detention across the state for acting in self-defence, whereas the perpetrators of crime are only “paraded before journalists and for television”.