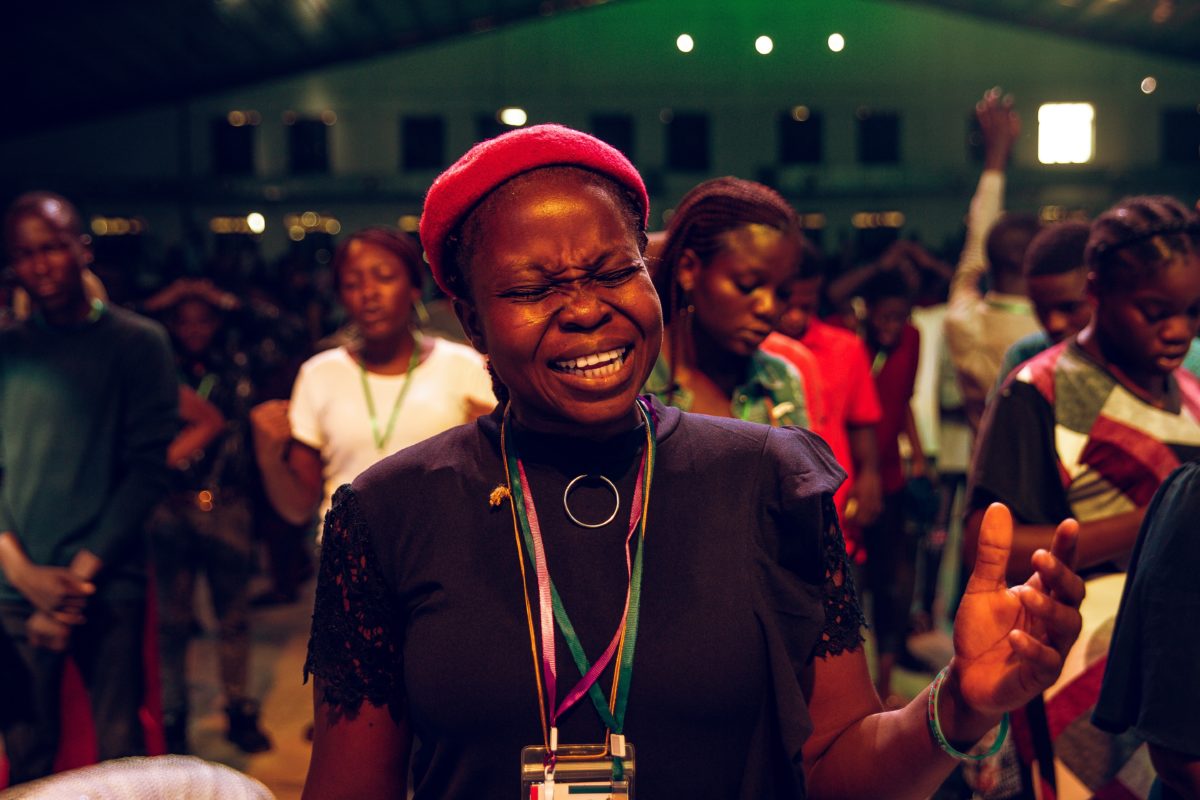 The world’s most “unfashionable” persecuted minority is arguably Christian. Despite being persecuted in far more countries than any other religion, Christians are simply not on the radar of Western consciousness. At a time when the persecution of Rohingyas in Myanmar, Uyghurs in China and Yazidis in Iraq is being under-reported, the world has done little to help any of these minorities and persecuted Christians have become the victims of increasingly outrageous neglect.

Nowhere is this trend more apparent than in Nigeria, particularly among Christians living in the central Middle Belt and northern regions of the country. In these regions increasing numbers of Christians have been slaughtered by Muslim Fulani herdsmen and the Sunni Islamist terrorist group Boko Haram. In recent years they have been killed in the tens of thousands. In the first six months of 2020, NGOs reported that 1200 Christians were murdered by Fulani herdsmen alone, and a further 390 were killed by Islamic State’s West African affiliate Boko Haram.

Despite the acceleration of attacks with clear religious links, Western media have repeatedly dismissed the events as simple violence between herders and farmers over land and resources. But it has become increasingly clear in recent years that the violent attacks are religiously motivated. Bishops, priests, pastors and entire Christian villages have become targets of deliberate attacks, while Muslim villages have been completely spared. Churches are burnt in many attacks and an increasing number of herdsmen have joined or become supporters of the jihadists.

Meanwhile, Nigeria’s Muslim President Muhammadu Buhari and the country’s security apparatus, which is dominated by northern Fulani-Hausa Muslims, has repeatedly turned a blind eye to the persecution of Christian citizens in Nigeria, leaving Christians to peacefully protest their plight and to appeal to Christian church leaders in the West to speak out about their persecution.

Horror stories abound about the plight of Nigerian Christians. The Chibok schoolgirls who inspired the #BringBackOurGirls campaign were mostly Christians who were forcefully converted to Islam and served as the sex slaves of Boko Haram jihadists. These details have often been omitted by Western media.

Christian aid workers, missionaries and pastors have all been targeted by Islamist groups. Some have been beheaded. Moreover, whenever the “herder-farmer violence” occurs, many in the Western media do not mention the scale of the attacks. On many occasions, hundreds of Christians have been killed in attacks carried out in a single day. Between 2015 and 2020, Fulani herdsmen killed 17,000 Christians in the Nigerian Middle Belt. Boko Haram murdered another 27,000 between 2009 and 2020. More Christians have been massacred in Nigeria than in Iraq and Syria over the past two years.