RADi is an organisation that assists internally displaced persons, indigent children, orphans and widows in Nigeria, to build productive lives to become thriving citizens. Support is provided to displaced or indigent persons, particularly children and young people, to enable them to attain, at minimum, a basic level of education. Assistance is also extended to the families of these children to ensure that the children grow up in a nurturing home, an environment conducive to learning and a peaceful community. Social initiatives such as cooperatives, sporting competitions and business seminars are pursued to promote dialogue, build trust and foster peace within the community.

We assist displaced or indigent persons in Nigeria to grow into positive and contributing members of their communities. 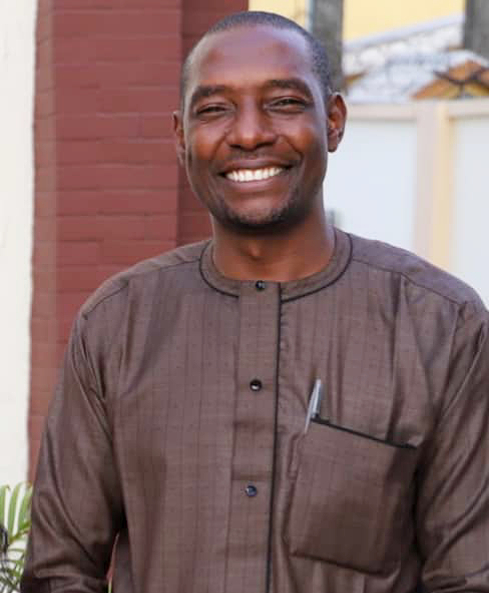 A humanitarian, a journalist and a researcher for both print and broadcast media in Nigeria since 2006.  He was a former Media Adviser to the late Governor Patrick Ibrahim Yakowa of Kaduna State until his death in 2012, and also the media adviser to the former Minister of Environment, Mrs Laurentia Mallam, in2014.

With the outbreak of violence in Kaduna state, he went into Conflict Resolution, Mediation and Peacebuilding, including humanitarian intervention for IDPs, and since 2015 he has worked with different local and international development organizations that include Centre for Humanitarian Dialogue (HD) as a facilitator, and the United State Institute of Peace (USIP), where he is a trained dialogue facilitator and a member of the Nigerian Network of Facilitators under USIP.

He is also the Press and Research Officer for Christian Solidarity worldwide – Nigeria (CSW-N), a human rights organization that advocates for freedom of religion or belief for all.

A passionate humanitarian, an advocate for social equality and an entrepreneur who has been at the forefront of intervening for vulnerable people. With two master degrees from the Eastern Mediterranean University, Gazimagusa, North Cyprus and valuable working experience as a Researcher and gender specialists with the Center for Women Studies in North Cyprus, she brings valuable experience to RADI, working with internally displaced people and empowering them.

She is also the country facilitator for Revealing Light Ministries, a trauma healing organization.