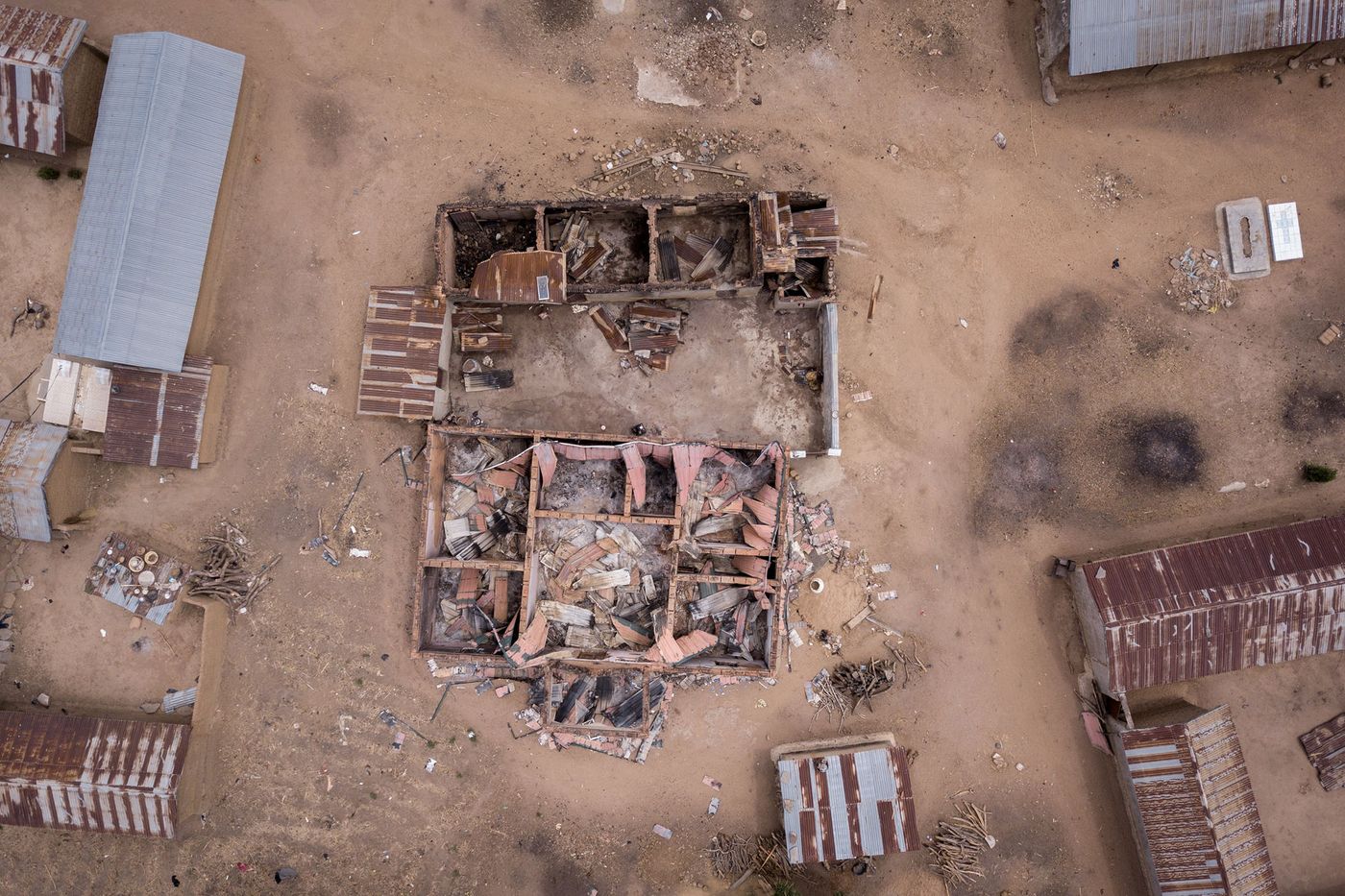 Organized crime, floods, and drought are hitting agriculture just when the African nation needs it most.

Just before the start of crop planting in May, Abdullahi Hassan Wagini visited a neighbor’s farm in northern Nigeria to discuss how to prepare the fields. What happened next led him to abandon his livelihood of 25 years.

As the two men were chatting, bandits on motorcycles opened fire on them. Wagini, 62, managed to flee, while his friend stayed behind to protect his cattle. He was found dead in a pool of blood, his cows gone.

Such merciless killings have become more prevalent in a country where working the land can be a dangerous occupation because of longstanding religious and ethnic tensions and, more recently, organized crime. That’s as farmers already were having to contend with flooding or drought. It’s all now hitting agriculture just when Nigeria needs it most.

The concept of food security—access to a reliable source of sustenance for a population—resonates across the world in the era of coronavirus and disrupted supply chains. In Africa’s biggest economy, it has many dimensions.

The pandemic has triggered a surge in food prices in a nation that imports more than a tenth of its food supply. Two-thirds of the population is engaged in some form of agriculture. Yet most farmers lack the means to invest in quality seeds and fertilizer, irrigation, and machinery, all of which has constrained crop production. For many, climate change has made their situation even more dire.

While farmers in the once fertile northern regions have sought new work in droves, those who remain are increasingly having to contend with gangs seeking to extort money by holding people, land and livestock for ransom. Wagini has stopped growing crops and plans to leave for a nearby city to open a grocery store, he said by phone from his village in Katsina. The state is part of Nigeria’s bread basket, a hub for rice, wheat and sorghum, a cereal used for food and animal fodder.

“The security situation is not favorable,” said Wagini, a retired government employee who relied on farming to boost his income and feed him, his two wives and 17 children. “It has been a great setback to farming in the area.”