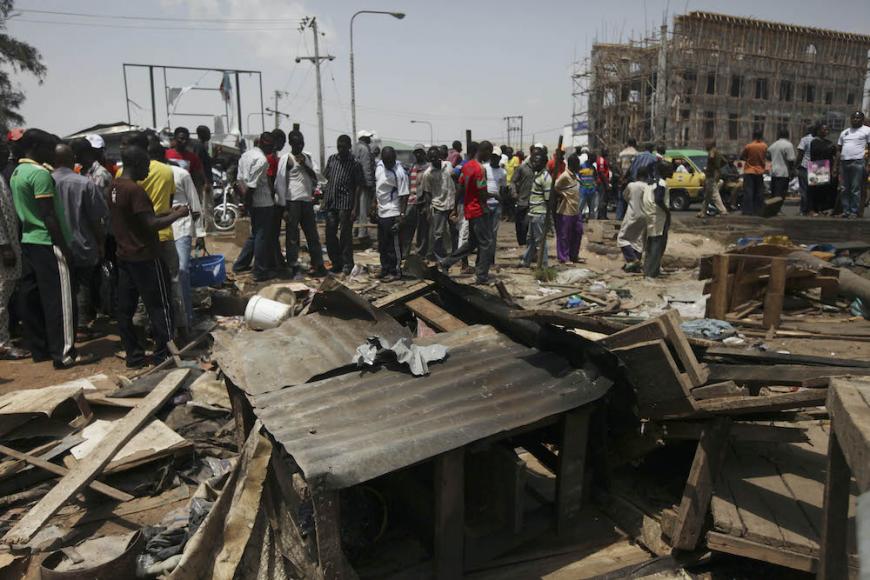 A recent wave of deadly attacks in the southern part of Nigeria’s restive Kaduna State has brought the seemingly never-ending cycle of communal violence and impunity in the state back into focus. The media reported that gunmen killed at least 43 people between July 21 to 24 and that 178 people were killed in the past 7 months across southern Kaduna communities.

The police haven’t commented on the identity of the perpetrators or the motivations behind the attacks. The state governor claimed the recent attacks were carried out by armed bandits terrorizing Nigeria’s northwest states, but media reports included witnesses attributing blame to a militia targeting southern Kaduna communities on ethnic grounds.

Kaduna State straddles the country’s ethnic and religious divide. Northern Kaduna’s population is largely Muslim and Hausa-Fulani, while southern Kaduna is predominantly Christian and home to some 30 ethnic groups. Relations between the Hausa-Fulani and communities in southern Kaduna have long been tense, stemming predominantly from competition over resources, including land, and political control. These tensions have often led to deadly ethnic and sectarian violence.

A July 21 statement by Nigeria’s federal government said the recent attacks in southern Kaduna were a result of politically motivated banditry, revenge killings, and mutual violence by criminal gangs acting on ethnic and religious grounds.

In a 2013 report, Human Rights Watch examined major incidents of sectarian and intercommunal violence which had killed thousands in northern, southern, and central Kaduna between 1987 and 2013.

In some cases of mass violence, the police were absent or took few or no steps to contain it. Perpetrators were rarely brought to justice. The resulting cycles of impunity produced more attacks and reprisal attacks.

The recent attacks led to an outcry against the failure of the authorities to take necessary steps to protect communities and deter violence, including a protest by women calling for justice.

The Kaduna State government has imposed a 24-hour curfew in parts of southern Kaduna and the police said they will work with the military and other security actors to ensure citizens’ safety.

The cycle of killings in Kaduna State is not inevitable. To end murders, the authorities should ensure full criminal investigations, provide justice and redress for the victims and their families, and ensure citizens are protected. Authorities should also prevent their own forces from causing further harm.

Read it at Human Rights Watch