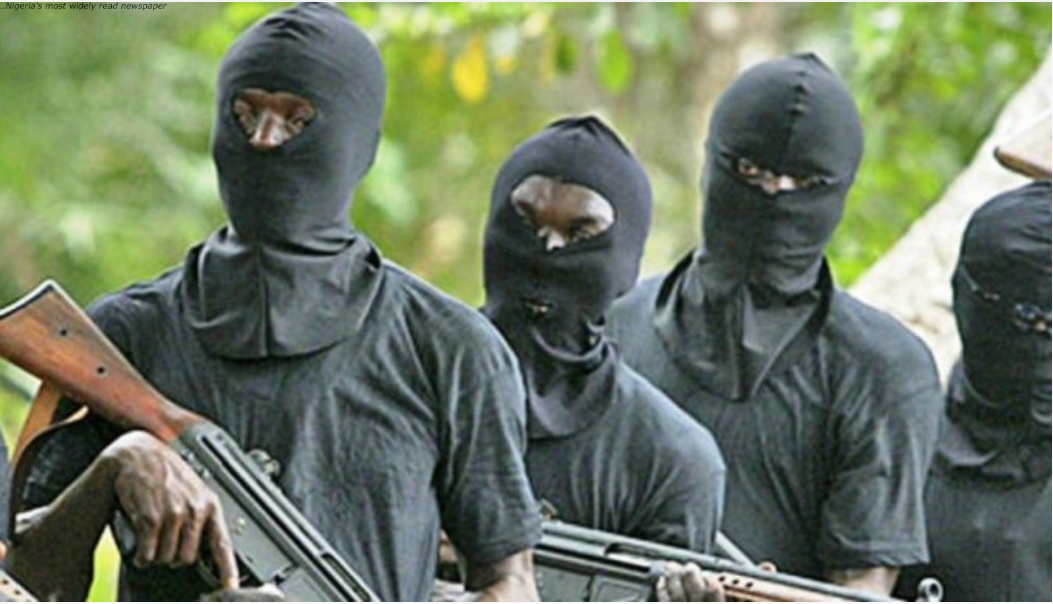 SOME gunmen suspected to be Fulani herdsmen on Sunday invaded Kukum Daji village in the Kaura Local Government Area of Kaduna State, killing no fewer than 21 residents.

Also, the Southern Kaduna Peoples Union, while condemning the fresh attack on Kukum Daji, alleged that five persons, including children, were killed on Friday, July 17, 2020, by suspected Fulani militia.

On the attack on Kukum Daji village, it was gathered that more than 30 persons sustained varying degrees of injuries.

An eyewitness said 17 persons, mostly youths that attended a wedding party, died on the spot, while others were later confirmed dead.

According to the eyewitness, the attackers shot indiscriminately as they approached the village, adding that some villagers are still missing.

He said some of those that sustained injuries during the attacks were taken to the Kafanchan General Hospital for treatment.

The president of the community association, Yashen Titus, told journalists on Monday that the victims were shot dead at an after-wedding party in one of the houses in the village.

Titus said the gunmen invaded the community around 10.35 pm on Sunday and shot indiscriminately, killing 17 people on the spot while several others sustained gunshot wounds.

He said, “Some of the villagers are still missing and we don’t know their state. We cannot even search deep into the bush because security agents have yet to be deployed in the community.”

SOKAPU, while condemning the fresh attack on Kukum Daji, also alleged that five persons including children were killed on Friday by suspected Fulani militia.

The Public Relations Officer of the SOKAPU, Luka Binniyat, also condemned the inaction of the state government in seeking a solution to the massacre of the Southern Kaduna people.

How I lost my pregnant daughter-in-law, grandchildren in Southern Kaduna attack –Farmer