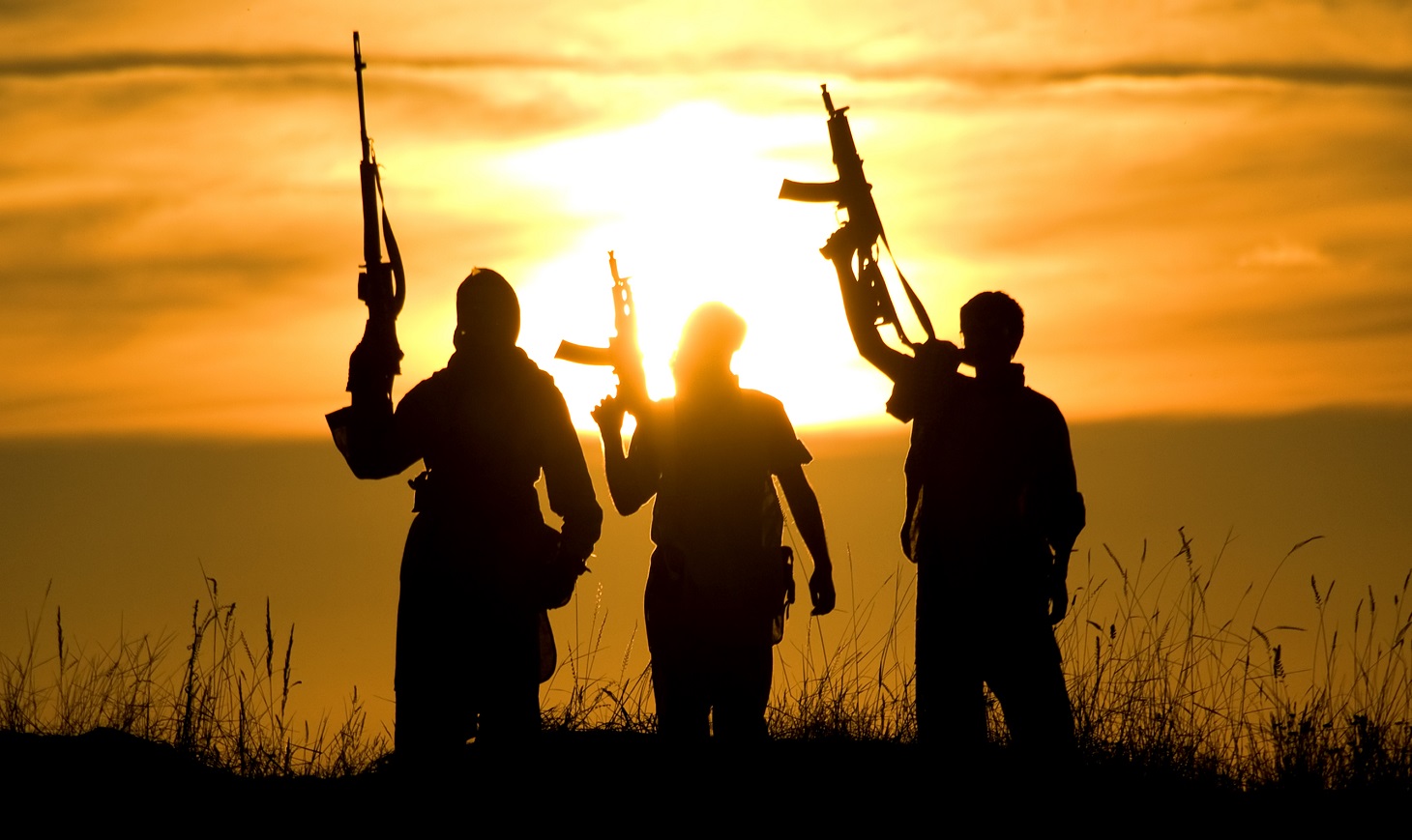 In recent six years, the world has witnessed two clear cases of genocidal atrocities. The first occurred in Syria and Iraq, perpetrated by Daesh against religious minorities such as the Yazidis and Christians. The second took place in Myanmar, perpetrated by the Burmese military against the Rohingya Muslims and other religious minorities. Yet, there are evolving stations where mass atrocities may be occurring and that appear to be neglected. One such example is in Nigeria.

On November 18, 2010, the Prosecutor of the International Criminal Court (ICC) opened a preliminary examination into the situation in Nigeria. The preliminary examination followed several communications received by the Office of the Prosecutor (the OTP) which suggested that mass atrocities had occurred, involving Boko Haram militants based in Nigeria. Having identified multiple issues which require closer scrutiny, the OTP named six potential cases where Boko Haram had committed crimes against humanity and two cases where such crimes were committed by the Nigerian security forces. The six cases include Boko Haram 1) targeting non-believers which resulted in several deaths; 2) kidnappings, abductions, and imprisonment of civilians, as associated with murder, torture and inhuman and degrading treatment; 3) attacks on schools, other buildings designated for education and attacks against students and teachers; 4) recruitment and use of child soldiers; 5) attacks on women and girls; 6) intentional targeting of buildings designated for religious practices, including churches and mosques.

Thousands have been affected by the litany of mass atrocities perpetrated by Boko Haram. However, among the staggering statistics, the fates of those suffering are lost. The fate of people like Leah Sharibu get lost among the suffering of thousands of people.

Leah Sharibu, a 15-year-old Nigerian girl, was one of the 110 schoolgirls abducted by Boko Haram from their school in Dapchi, Nigeria, in February 2018. Despite the fact that most of the girls have now been released, Boko Haram refused to let Leah go. According to one of the other girls, Leah declined to renounce her Christian faith. This is the reason Boko Haram continues to enslave her. Attacking women and girls is a signature tactic of Boko Haram. Boko Haram subjects women and girls to physical and mental abuse, rape and sexual violence, forced labor and much more. However, among its atrocities, those that are of a religious nature are significant too and cannot be neglected.