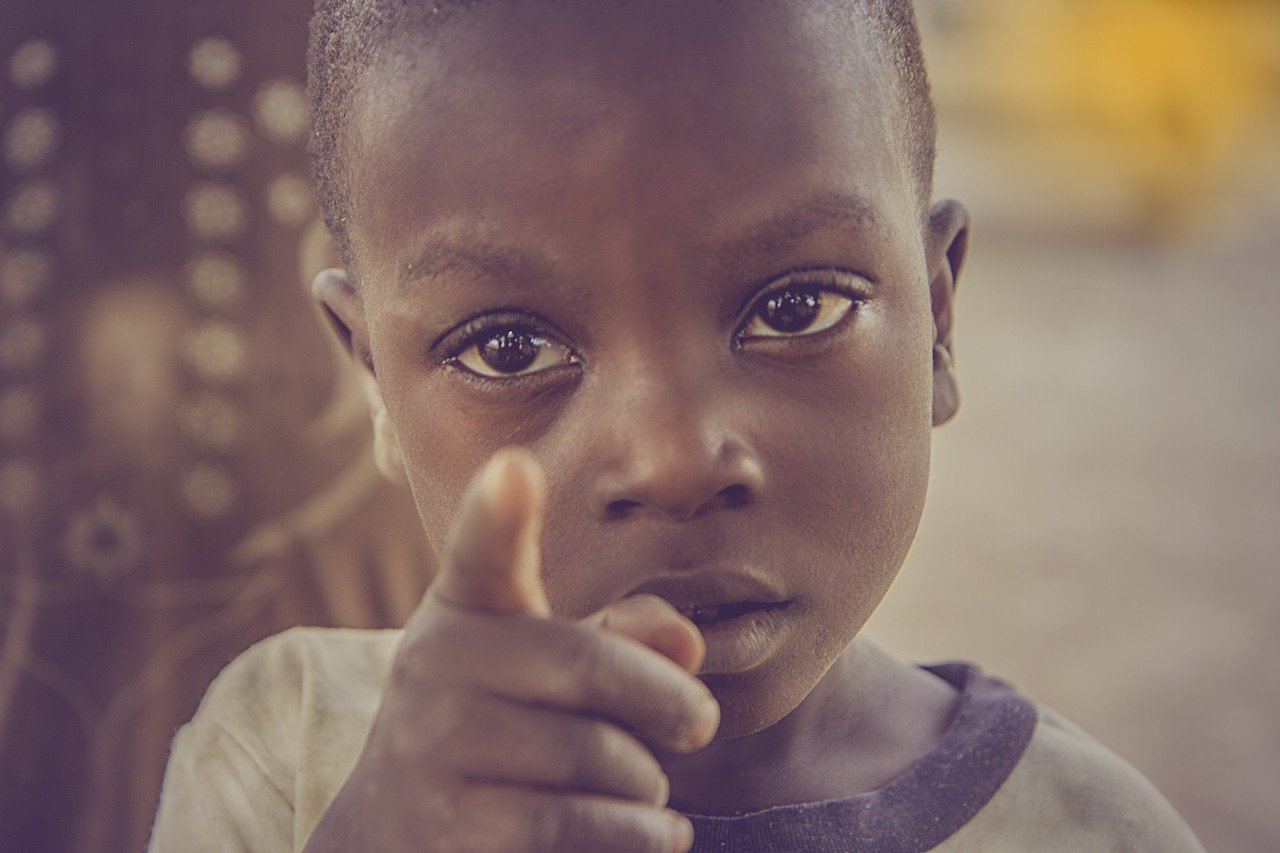 In the run-up to the 2015 general elections, Zamfara state became the epicentre of the daily horror. The killings soon spread to Katsina state with some intensity. Also across the state boundaries, Niger State in the North Central zone witnessed similar attacks.

By 2019, the savagery reached a crescendo with the erstwhile Governor of Zamfara, Abdulaziz Abubakar Yari confessing that he had lost control of the state. What started as rural banditry in which poor farmers lost their flock to rustlers soon attained a frightening scale.

Seemingly indifferent to giving adequate heed to any careful mapping of the phenomenon, security agencies and political office holders have tended to casually pin the label of banditry on this steady insurrection against the state. Of course, there are elements of banditry but a more sinister, underlying offshoot has evidently emerged.

It is, arguably, in the light of the faulty contextualization of the problem that state governments began to negotiate with these criminal groups. To be sure, there are a few dissimilarities between the context of the insecurity in the Northeast and that of the Northwest.

In the Northeast, there are groups with Islamic extremist religious orientation. There is also in the Northeast a recognizable, charismatic authority figure in the person of Abubakar Shekau. In effect, all the terror groups in the Northeast fight under the Islamic Jihadist banner.

In the Northwest, there are several violent groups but only one, Ansaru, fights under any banner of Islamic Jihadist motivation. Other violent groups, lacking the pull of religious doctrine and the character of a maverick leader, have not been any less ruthless.

The groups in the Northwest, not bearing any legacy names by which they might project their mission, have ceded to the public the liberty to address them as they wished.

Perhaps, seeking to overlook the scale of the horror inflicted continually on society by these groups, the state appears satisfied to use their non-religious characterization as cover to continually describe them as “bandits.”

It no longer makes sense to continually categorize these groups as “bandits.” In the ranking of criminal enterprises against a state, banditry features at a level comparable to robbery. This is why public enquiry, definition and categorization should matter a great deal.

In the matrix of criminality, terrorism is on a different level because it is an insurrection, even much more than that, it is the use of arms against the authority of the state. The warlords in the Northwest have steadfastly followed these paths.

Terrorism is never exclusively driven by religious (Jihadist) fervour. Most of the violent groups in the Northwest are not primarily driven by extremist Jihadist convictions, yet they are not any less into terrorism than Ansaru, Boko Haram or the Islamic State West Africa Province, (ISWAP).

In fact, by the sheer scale and range of their terror campaigns they have recorded more fatalities among defenceless, civilian populations in the past one year than perhaps all the extremist Jihadist terrorist groups combined.

Their forays cover Zamfara, Katsina, Kaduna, Niger and Sokoto states. Since May 2020, these groups have accounted for more than 400 deaths in Sokoto, Katsina and Zamfara states, displacing tens of thousands of villagers, abducting, and raping helpless women.

Perhaps for reasons that seem to fly in the face of insecurity, it has been problematic for Nigerian politicians to painstakingly interrogate, define and appropriately categorize violent non-state actors at each inception.

The Nigerian government actually sent a delegation to Washington DC, led by former governor of the Central Bank of Nigeria, (CBN), Sanusi Lamido Sanusi, to lobby the US government against classifying Boko Haram a terrorist organization.

The U.S. Government, however, finally designated it a terrorist group in 2013, about three years after it bombed the United Nations headquarters building in Abuja on August 26, 2011.

In their process of creating alternate state structure, the warlords in the Northwest are creating governance structures and collecting levies from communities under their sphere of influence. They adjudicate cases among community members.

Ensuring that the authorities of the state were fully diminished in the lives of community members, by deploying unrestrained violence, by adjudicating over matters in communities unchallenged, by levying taxes on their subjects without consequences, the warlords who lead the non-religious terror groups in Northwest Nigeria have already breached the country’s sovereignty.

We at HumAngle believe that it is a travesty to process the foregoing in the life of a nation and not know that the non-state actors are not mere bandits. They are terrorists and we choose to categorise and address them as such.