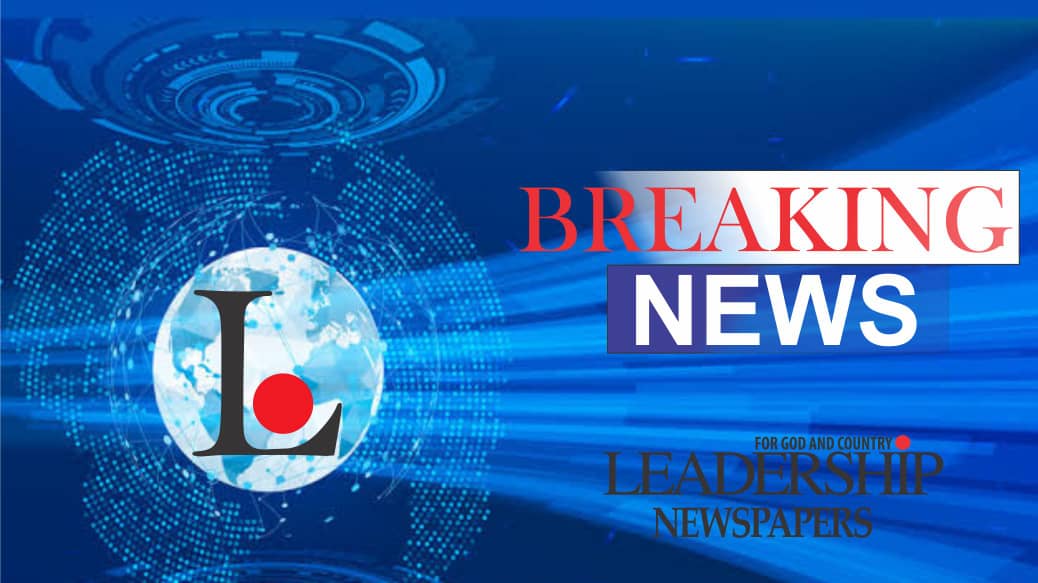 Seven people have been confirmed killed in another fresh attack in Gora Gan Village of Zango Kataf local government area of Kaduna State.

The CAN Vice Chairman of the LG, Pastor Isaac Ango Makama who confirmed the incident to LEADERSHIP on Tuesday disclosed that the attackers who invaded the Village at around 7 pm and started shooting sporadically were over 50.

He said that 8 corpses have so far been deposited to the Zonkwa General hospital while some of the Villagers are still missing.

” I am calling on the people to recall these representatives who are not remorseful over the plight of their own people.

” The State lawmakers have not visited the IDP camp as am talking to you right now, it shows how insensitive our people are toward the downtrodden.

Secretary of Mercy IDP camp in Zonkwa, Mr Ezekiel James disclosed that the camp has registered 559 people who have fled from neighbouring Villages.

He added that the camp is in dare need of medical drugs and facilities to be able to treat some of the IDPs who are traumatized.

He appealed to privileged individuals to see the need of extending their gestures towards alleviating the plight of the IDPs.

Read it at Leadership Newspaper

In Nigeria, a new crisis deadlier than Boko Haram is rising