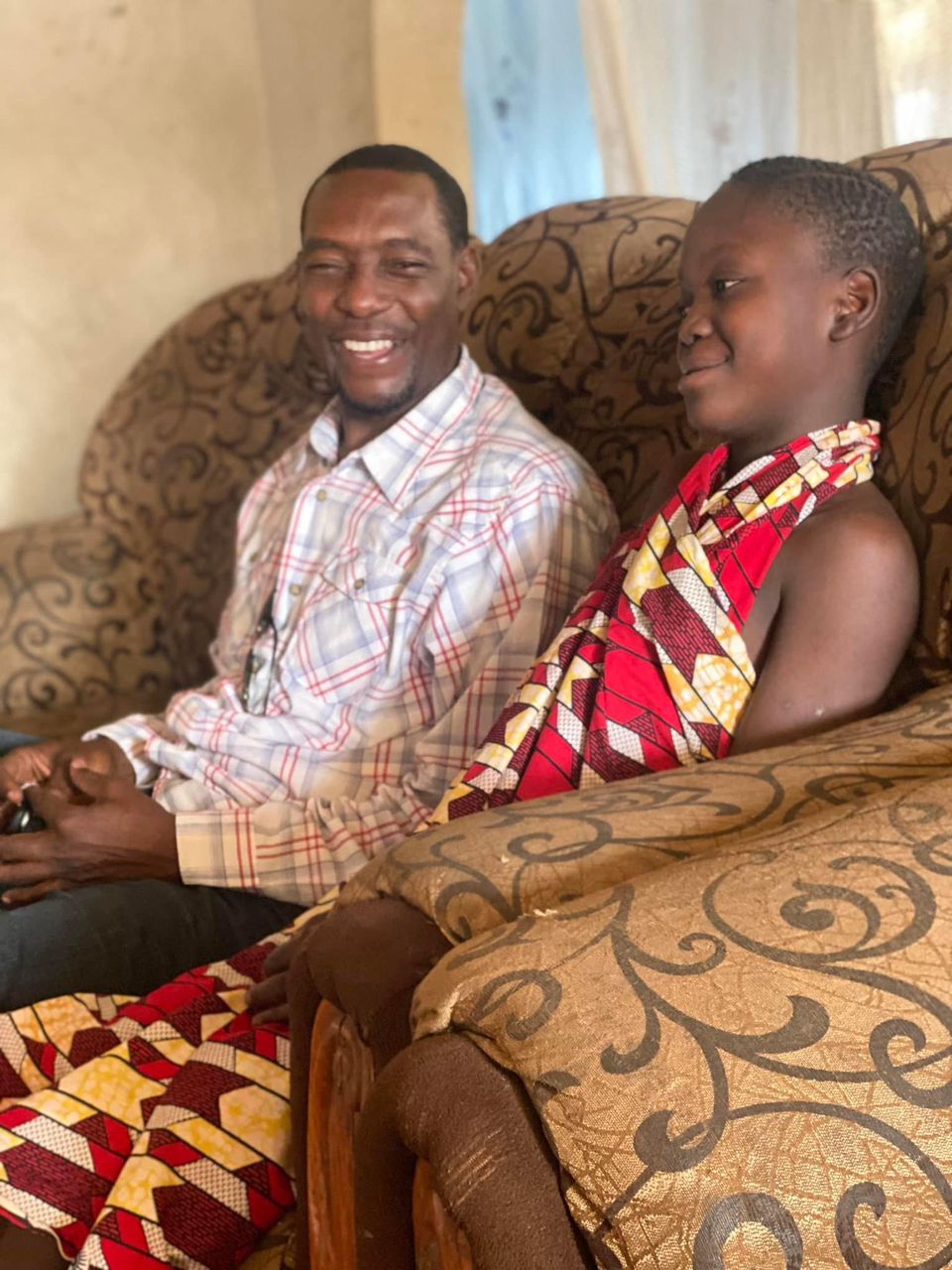 We went to check on Filibus after he had surgery at Barau Dikko Hospital in Kaduna. He’s back home now and getting better as the surgery was successful.
Remember him? He was the one who used a catapult to attempt fighting off the over 20 armed men who attacked his home in his village of Gonan Rogo in Kajuru LGA. He had earlier escaped with his older brother but heard his father’s cries and went back to try to help him. His efforts helped save his dad at the time as most of the cuts meant for his dad cut him up instead and he was in a coma for days. His mom and sister were killed in the same attack. Sadly, Filibus lost his dad a few weeks ago, just before he had surgery.

We are happy to see him smile.

N500,000 to Magnificent’s dad, needed for this surgery

The Continuation of a Happy Ending