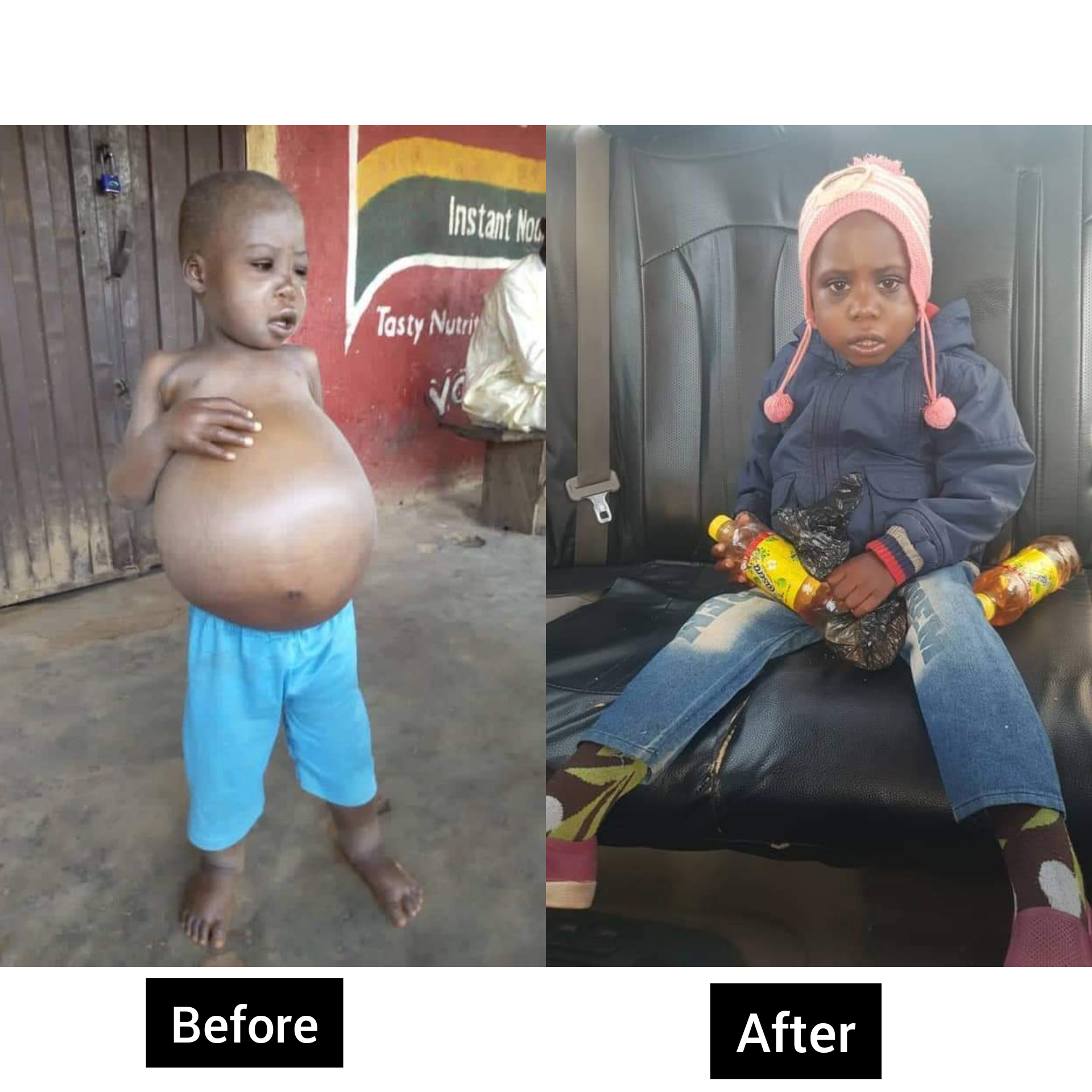 Viviana Lucky is an IDP from Ungwan Barde, Kajuru LGA. She and her husband were home on the night of February 10th, 2019, when they heard screams and gunshots from surrounding houses. Friday, their 5-yr old son was already asleep with his grandmother in another room.

So, she and her husband opened their door to check but just outside she was caught by armed herdsmen that had launched an attack. Her husband was able to run away, though some went after him.  When they didn’t get him they came back and started cutting Viviana. They used a machete to slash at her head in two places, part of her face and her hand. Some fingers got slashed too. She was left for dead. 11 were killed that day.

Vivian was picked later and stayed a month in Nursing Home before being discharged with a sling around her neck as her hand had not yet healed. Her grandmother and son survived the attack and relocated to a different village.

So, she and her husband decided to leave their son with his grandmother and then go back to their home in Ungwan Barde to assess the damage. They got to Ungwan Barde very early on Sunday, March 10, 2019, just as other people were waking up, then the village was attacked again.

She and her husband took off running, again, in different directions. They met the following day at Mararaban Kajuru having both escaped the 2nd attack. 34 people were killed that day, dozens injured and houses burnt down.

RADi saw Viviana in Kufana taking refuge and she told us she wants to start trading. Through the generosity of our donors, we gave her money to buy two bags of groundnut and start selling in Kufana and Kasuwan Magani markets. She was so successful in her trading that she started buying in bags and selling.  The good news is that today, she gives money to other women to farm groundnut and then return a bag to her from their harvests. She is self-sufficient and also enabling other women to farm and help support their families.

The Continuation of a Happy Ending

Today is one of those days Reuben Buhari and I remember why we co-founded RADi.