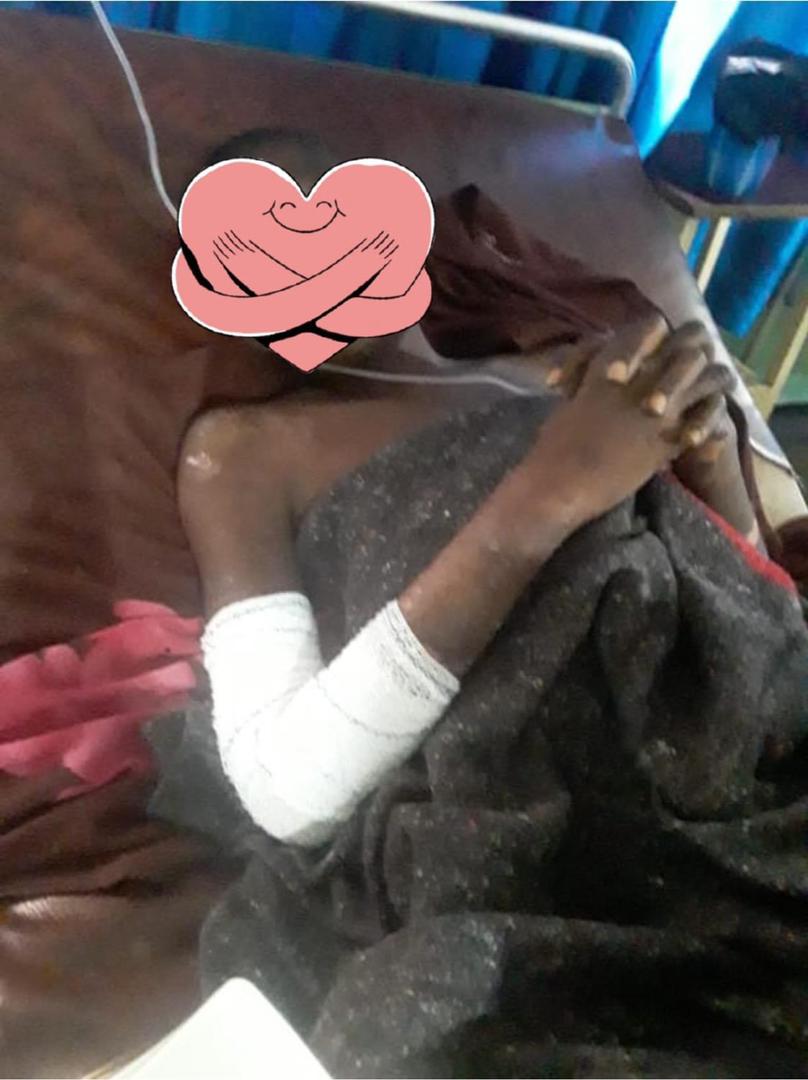 John’s operation was successful. The doctor finished at about 4am yesterday. We are happy it’s finally done, but sad at the irony of how less than the amount we spent for the amputation, would’ve saved the leg.

Background to this story is that RADi was contacted on John’s behalf when his body was rotting from an ordeal in the hands of kidnappers in Kaduna State. He was shot, dehumanized and dumped on the road because he was smelling and they realized he was an orphan and wouldn’t be able to pay a ransom. John had no money to see a doctor, and when we eventually got him to a hospital, his leg couldn’t be saved. Gangrene had eaten too deep.

Beginning of An Inspirational Ending